Johann is a middle-aged man who wants to die. Nothing makes sense to him anymore, not even the bird watching he used to love so much. The problem is he has deeply disappointed the woman he cares about the most – his wife Pierrette. Now, he must suffer through her punishment which he passes on to his new intern Buga, an innocent emigrant from Croatia. Buga becomes Johann’s partner in secret rituals, not aware of the fact that she is actually a victim of a power game in his shaken marriage.

was born in 1975 in Zagreb. After fifteen years of work on television, she dedicated herself to the film. She got her master’s degree in Film and TV directing in 2016. During her studies at the Academy of Zagreb she made short films Together (2014), The clean-up (2014) and Hands (2014), that have been screened at the Zagreb Film Festival, Plans d’Angers, Poitiers and many others. Jasna is a winner of two Oktavians, her graduate film Playing the Tiger (2015) and the first professional short film Tanya (2016). She is currently working on her first feature film Seventh Heaven, developing a screenplay for Birdie. 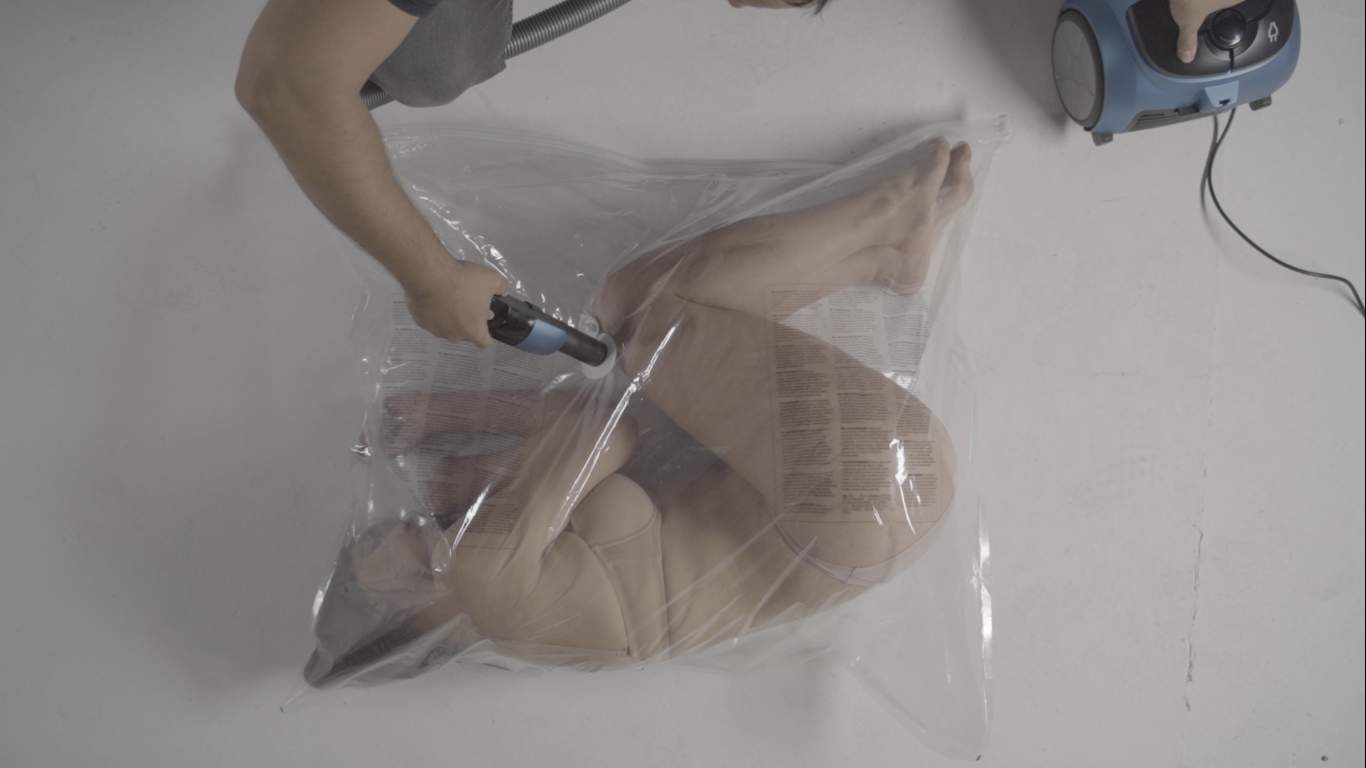 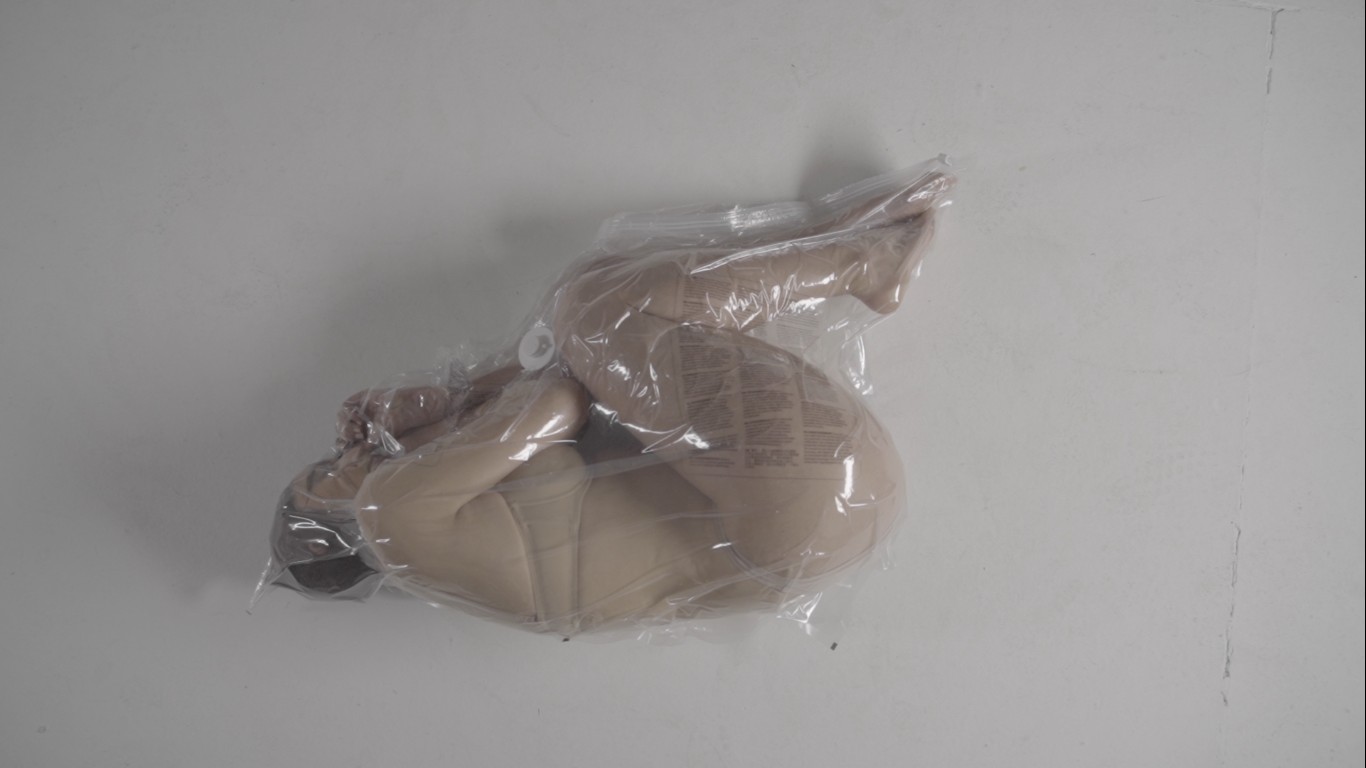 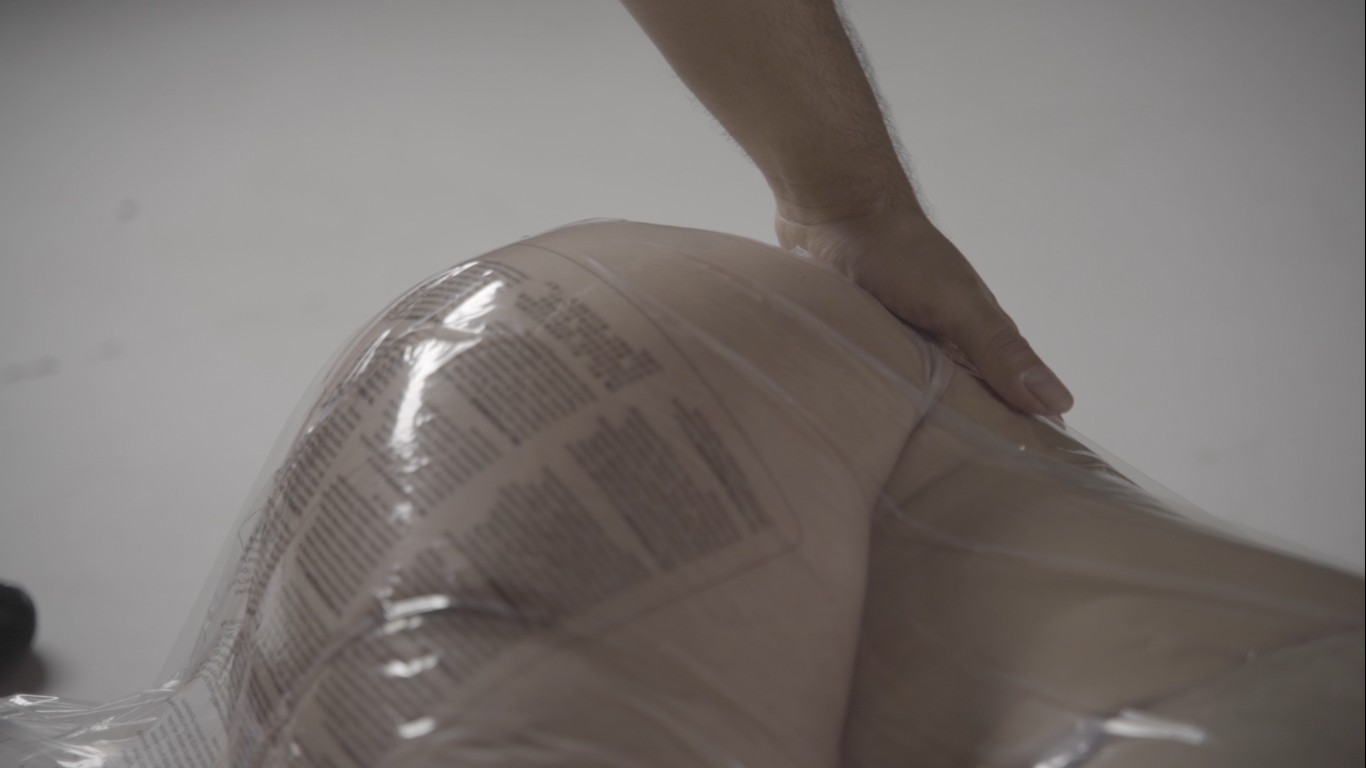