Aref worked as a driver in Syria, and his wife Sultan was a hairdresser. They were making enough money to be able to seriously dedicate themselves to what they love – music. Their five children inherited parents’ talents. But the war in Syria interrupted their lives. The film follows the last day this family spends in the refugee reception center in Croatia and the first day of moving in the new apartment they were given.

Retrospectives of his documentaries were screened at Arsenal Berlin, Crossing Europe Filmfestival Linz. 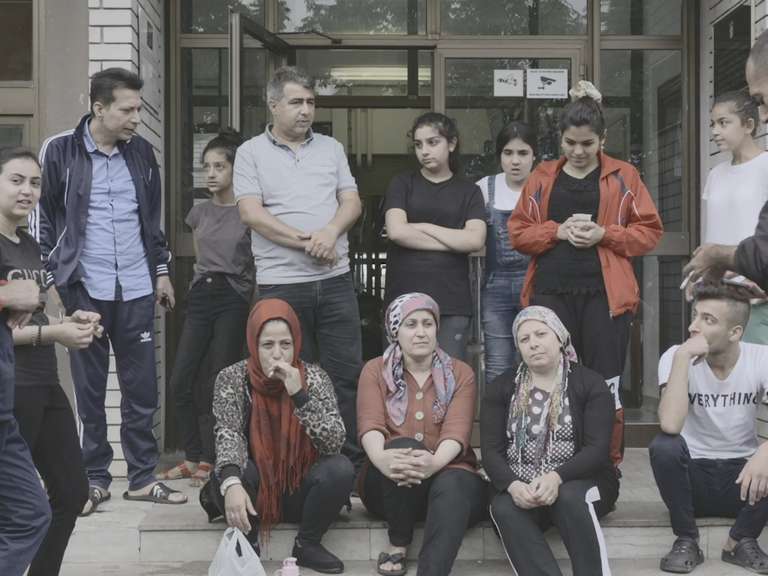 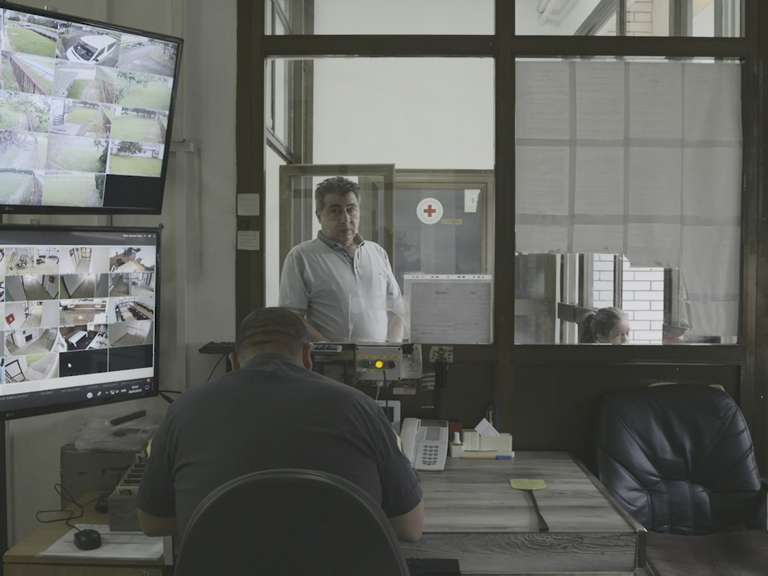