(1971) graduated in film and TV directing from the Zagreb Academy of Dramatic Art in 1999. He wrote and directed the feature film The One Who Will Stay Unnoticed(2003), one segment of the Sex, Booze and Short Fuseomnibus (2005), and several acclaimed documentaries. Together with Goran Devčić, he co-wrote and co-directed the feature film The Blacks (2009), which won them the Golden Arena for Best Director at the 56th Pula Film Festival and was the official Croatian submission for the Academy Awards nominations for Best Foreign Language Film. 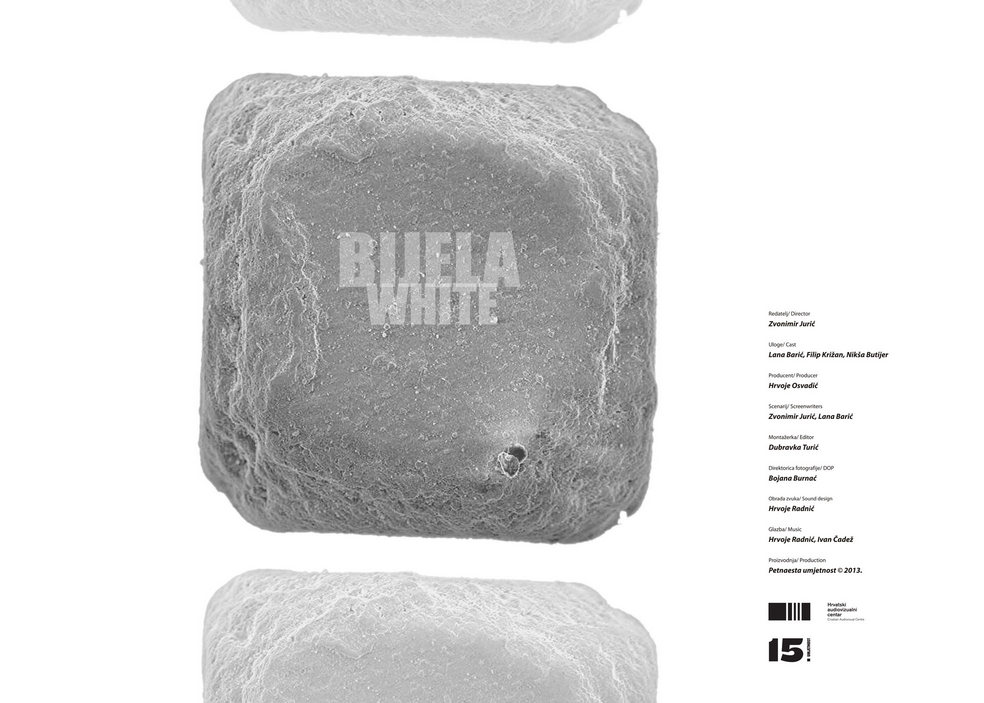