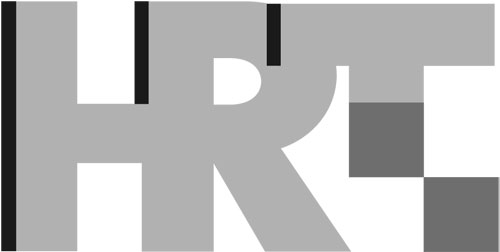 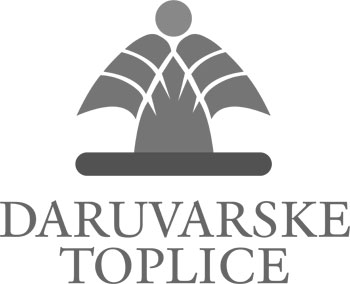 Nino has everything – a wife, two children and a mistress. For three years he has been telling the mistress his marriage was dead and that he would tell his wife the truth as soon as the children grow up a bit. But his marriage is still pretty much alive, so the mistress starts pressuring him. Nino gets paranoid. What if the wife finds out about the affair and takes everything away from him? What if she turns the children against him? Backed into a corner, Nino starts practicing his confession with a mentor who will do him more harm than good…

was born in 1975 in Zagreb. After fifteen years of work on television, she dedicated herself to the film. She got her master’s degree in Film and TV directing in 2016. During her studies at the Academy of Zagreb she made short films Together (2014), The clean-up (2014) and Hands (2014), that have been screened at the Zagreb Film Festival, Plans d’Angers, Poitiers and many others. Jasna is a winner of two Oktavians, her graduate film Playing the Tiger (2015) and the first professional short film Tanya (2016). She is currently working on her first feature film Seventh Heaven, developing a screenplay for Birdie. 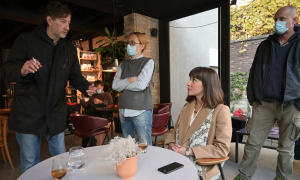 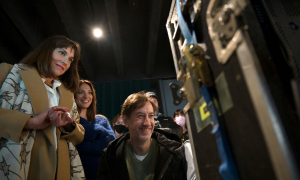 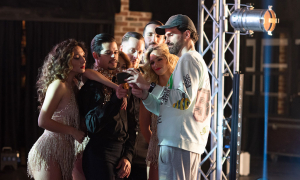 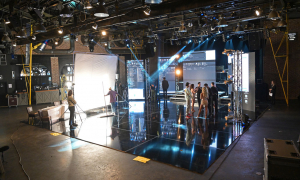 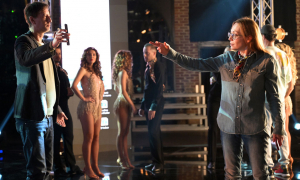